This site doesn't support Internet Explorer. Please use a modern browser like Chrome, Firefox or Edge.

Dirty talk can be such a turn on,
but you might not know what to do,
say or express in a way that feels sexy,
sensual and fun instead of uncomfortable or awkward.

This course will teach you how & improve the quality of your sex!

If there is one magic way a woman can claim her sexual power more deeply, it's by embodying the art of sacred dirty talk.

You might think that dirty talk is something you do for him, but the opposite is true.

When you learn the secrets to talking dirty in bed,

you take control over your own turn-on.

Not only that, dirty talk is this magic tool that you can use to move into deeper levels of lovemaking.

I am using dirty talk as a way to connect more deeply in bed,
to spice things up, or slow them down, and it makes the entire experience more juicy, playful, intimate, connecting and fun!

And you can do the same!
Are you ready to try and learn something new? 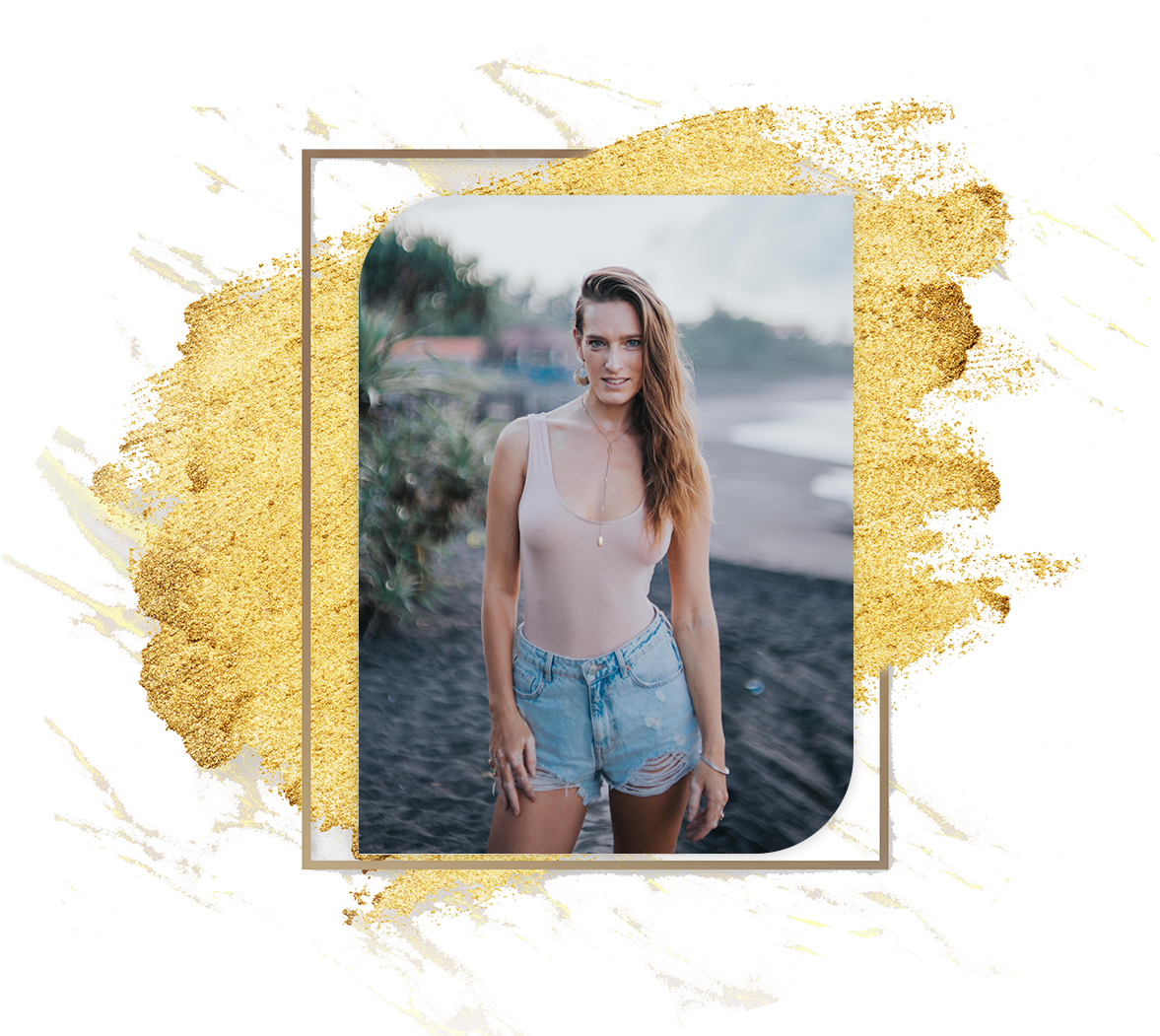 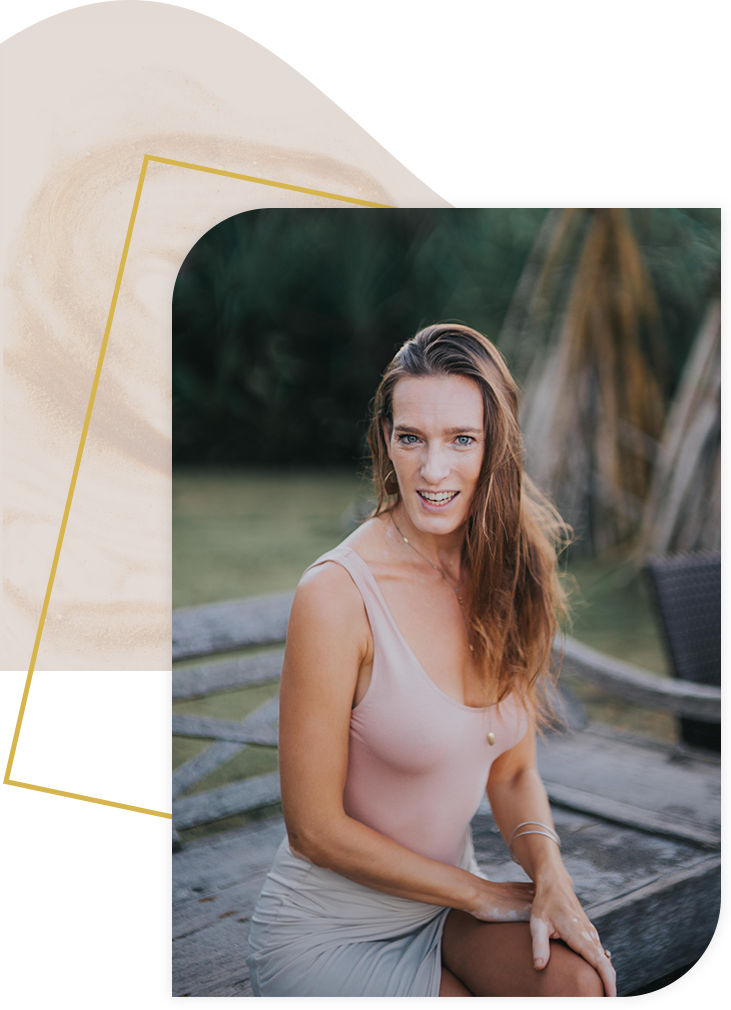 Dirty talk is an art to express yourself erotically.

And it makes your sex life so much more juicy!

Dirty talk can support you to step into your own sexual power and create a deeper connection with your body, desires, heart, pleasure and femininity.

A sensual woman can respond very powerfully to the mental aspects involved in sex..

She doesn’t only activate her body to have full pleasure, she also activates her brain, and one of the ways to do that is to bring dirty talk in the bedroom.

Inside this masterclass you will learn how! 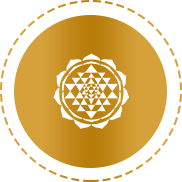 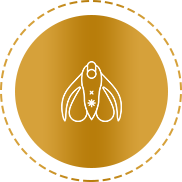 Dirty Talk is pretty personal and can be quite sensitive when not done right, and that has everything to do with sequencing. You'll learn how to build up your dirty talk so it bridges the gap between your fantasies & reality and discover how you take control over your own turn on so you use dirty talk to make love the way you want it 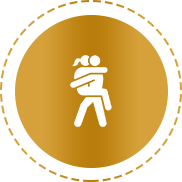 "Let me teach you about a different approach to sex that gets you out of the ordinary routine, brings deeper connection, more pleasure and lasting intimacy."

Dirty talk is not something that came easy to me.

I remember being so curious about it but feeling too shy to even try! I had no idea how, what to say or what to do it and I was worried that whatever I would say sound stupid instead of sexy.

​Not only that, I feel how it empowers me in bed.

​It's this magic tool that I can use to shift the lovemaking to a different vibration, to make love the way I want it, and to go to spaces with my partner, that leave ordinary sex far behind.

Now, years later, I have helped hundreds of men & women to radically transform their sex ves, have the intimate relationships of their dreams. and get in touch with their own sexuality so that they feel powerful both in and out of the bedroom

And now it's your turn.

What is inside the
Dirty Talk Mini Course?

You'll get access to a 2H Premium Masterclass that was an absolute HIT and learn:

+ PLUS one of the most important aspects how to follow your impulse and make it authentic, connected and real 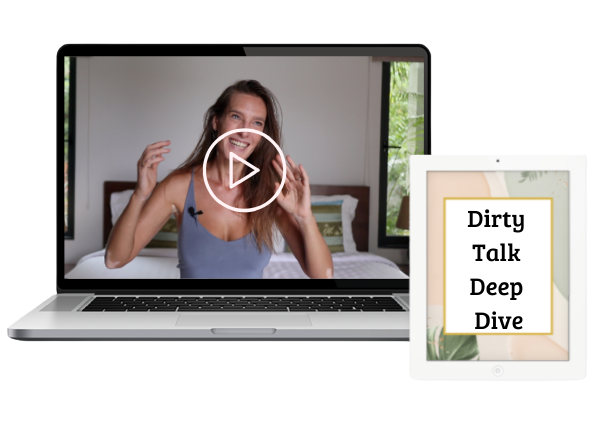 We already had good sex & this made it even better

Thanks to this course my partner & I got so much more vocabulary in the bedroom, we feel so much more comfortable in the bedroom which opened us up to more pleasure & connection. Right after watching this we had the best sex ever & every love-making has gone deeper since. I am now able to express a really deep aspect of my sexuality that I was too shy to do before. 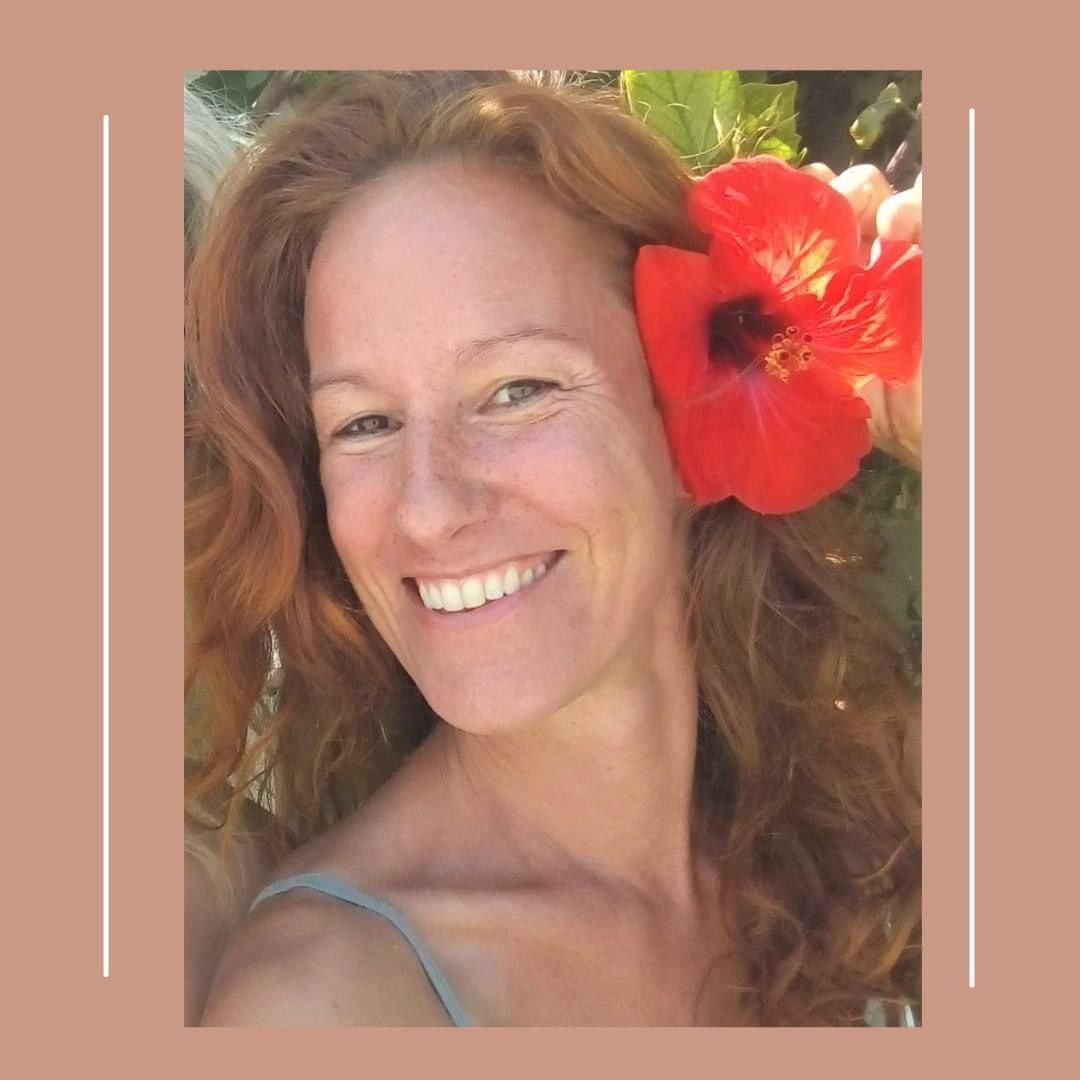 This dirty talk class was so much fun!

I now feel empowered and relaxed in bed.

Thank you for your fantastic and inspiring dirt talk Masterclass! I enjoyed listening to you so much and

I enjoyed listening to you so much and went to practice the next day :-)

It was so much fun and, a feeling of empowerment and relaxation at the same time, knowing that my man would just exactly do what I tell him to.

My partner said afterwards that he loved being guided over and into my body. 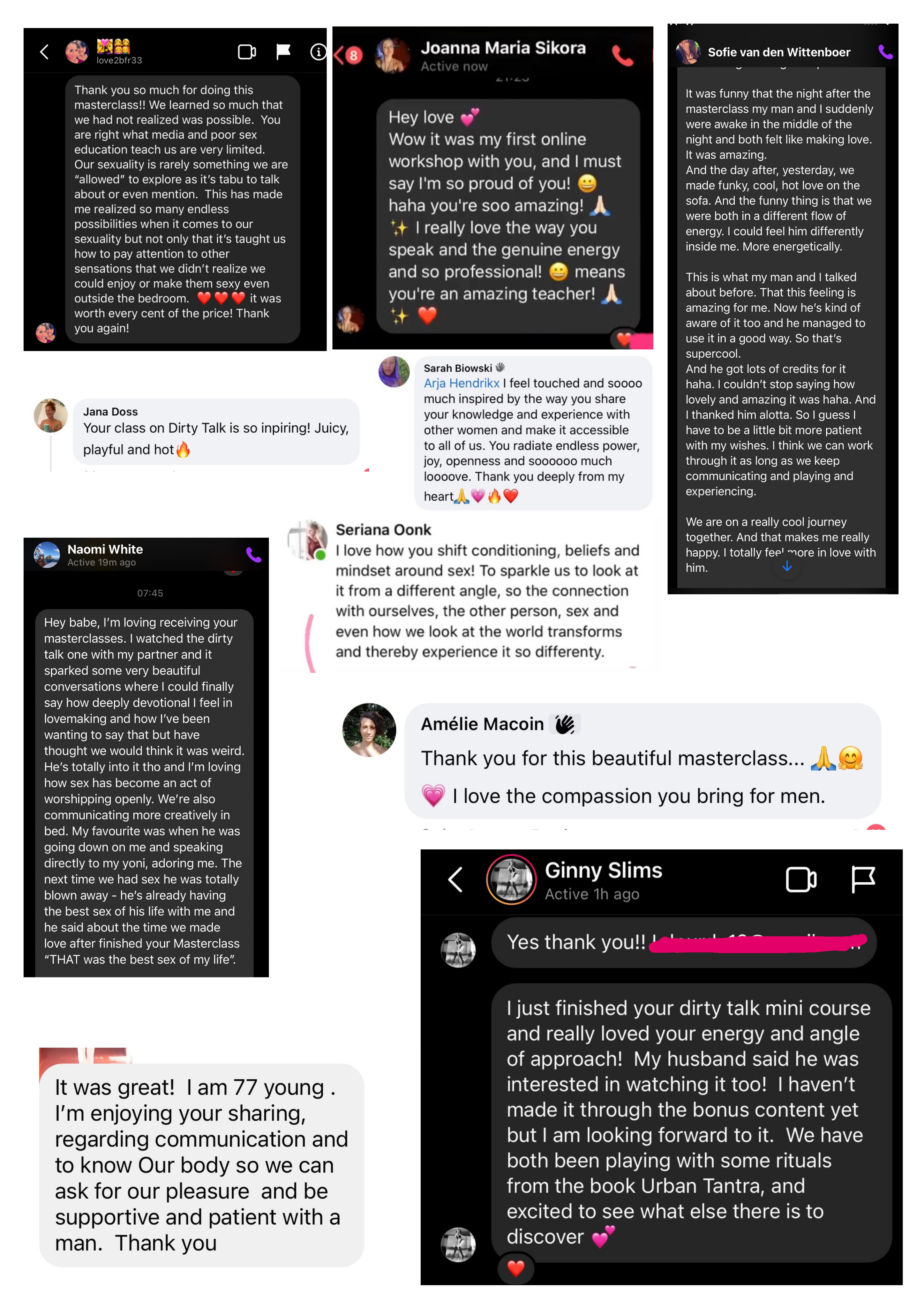